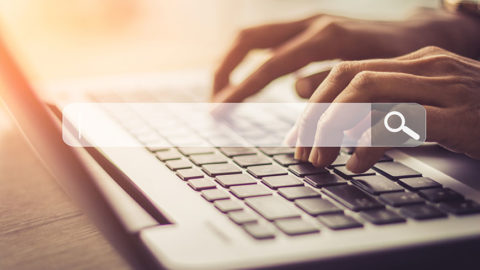 ARTICLE 19 welcomes the decision of the European Court of Human Rights (European Court) in Big Brother and others vs the UK, which ruled that the United Kingdom’s bulk interception of communications violated the right to privacy and failed to protect journalists in breach of the right to freedom of expression.

The ruling rightly acknowledges that the UK’s bulk interception regime lacked vital safeguards under the Regulation of Investigatory Powers Act 2000, the legal framework in place at the time. In particular, bulk interception was authorised by the Secretary of State rather than a body independent of the executive; categories of search terms defining the kinds of communications that would become liable for examination had not been included in the application for a warrant; and search terms linked to an individual had not been subject to prior internal authorisation.

The European Court further sets out several ‘end-to-end’ safeguards that must be in place in order for bulk interception to be compatible with the Convention.

The finding of a violation is testimony to the doggedness of civil society in holding the UK government to account in the wake of the Snowden revelations about mass surveillance programmes.

Yet, the decision is also a huge – albeit predictable – disappointment. The European court effectively accepted that the bulk interception of communications is not inherently incompatible with the right to privacy as long as sufficient safeguards are in place. Whilst setting out what those safeguards are, the judgment appears highly deferential to the operational needs of intelligence agencies in practice. Notifications are not considered necessary for the exercise of the right to an effective remedy and authorisation by an independent body rather than a court is deemed sufficient for the purposes of the Convention.

The European Court’s decision sets a poor precedent for the protection of privacy and freedom of expression worldwide and falls below the standards established by the Court of Justice of the European Union. It also reveals the Court’s fundamental lack of understanding of the chilling effect of mass surveillance on the right to freedom of expression.

The decision in Big Brother and others vs. the UK merged  three applications, lodged in 2013, 2014 and 2015 following revelations by former US National Security Agency (NSA) whistleblower Edward Snowden. Snowden uncovered surveillance and intelligence-sharing between the United States and the United Kingdom, and Big Brother Watch and other privacy advocates argued that their communications had likely been intercepted.