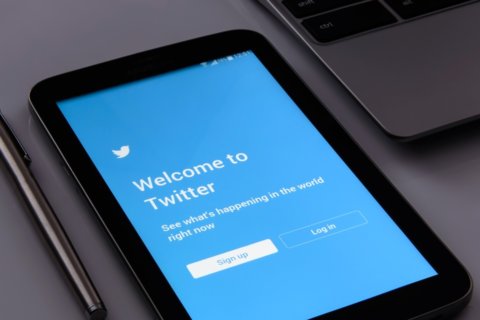 In this analysis, ARTICLE 19 reviews the compatibility of Twitter’s Rules, policies and guidelines (as of August 2018) with international standards on freedom of expression.

The Twitter Rules are complemented by a range of policies on issues such as “hateful conduct,” “parody, newsfeed, commentary and fan account” as well as “General guidelines and policies” covering, for instance, the company’s policy development and enforcement philosophy (‘the Twitter Rules, policies and guidelines’). While the Twitter Rules, policies and guidelines attempt to deal with a wider range of content issues than was previously the case, our analysis shows that they are hard to follow, both in terms of presentation and application. They also generally fall below international standards on freedom of expression, particularly in relation to ‘hate speech’ and ‘terrorism.’ Although Twitter’s appeals process for the closing of accounts contains a number of positive features, it is unclear whether these policies are consistently applied in practice.

ARTICLE 19 encourages Twitter to bring its Rules, policies and guidelines in line with international human rights law and to continue to provide more information about the way in which those standards are applied in practice.