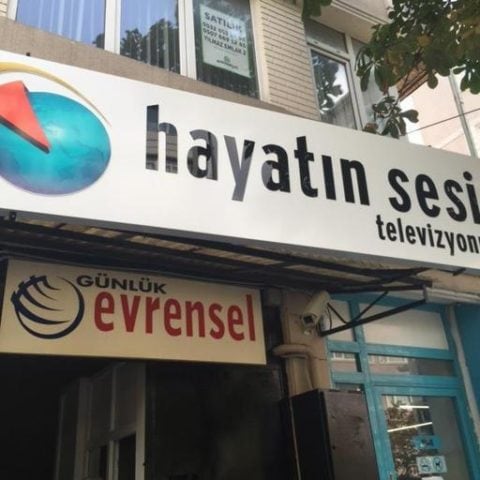 Update: On the evening of Wednesday 7 September, Journalists Ugur and Polat were charged with “membership of a terrorist organisation” and then released by a court on probation, after having been held in detention for 16 days.

Journalists Cemil Ugur and Halil Ibrahim Polat have been detained for over two weeks, under ‘State of Emergency’ provisions in Turkey. The journalists, who work for the daily newspaper Evrensel, were detained on 23 August in the province of Mersin, Turkey.  ARTICLE 19 calls for their immediate release.

According to Turkish Human Rights Association (IHD), the journalists have not been allowed family visits and, despite repeated efforts to obtain information, they still have no clear understanding about the journalists’ situation. Official charges have not yet been issued. The Mersin Police Chief reportedly refused to provide information on their situation. Furthermore, the journalists’ lawyer stated that they have been “exposed to insults and threats in prison.”

“Turkey must immediately release Ugur and Polat and all other journalists arbitrarily detained in Turkey,” said Katie Morris, Head of Europe and Central Asia Programme at ARTICLE 19, “State of emergency provisions are being used to stifle dissent, with scores of journalists being detained with no individual evidence of involvement in a crime and with no recourse to challenge this,” she added.

Last week, ARTICLE 19 led an international delegation on press freedom to Turkey, and visited Evrensel newspaper. During the meeting, the pressures facing the media under the declared state of emergency were discussed, including the situation of the two journalists.