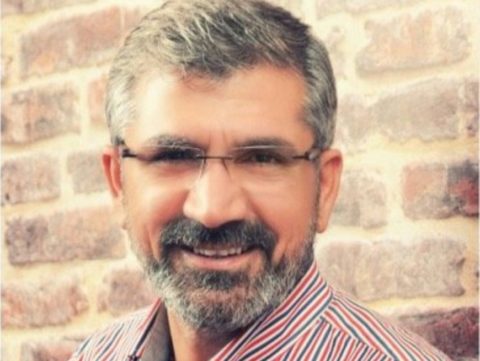 ARTICLE 19 joins 47 international organisations in a letter to several UN Special Rapporteurs requesting urgent action ahead of the next hearing on 03 March 2021 in the criminal trial of those accused of killing lawyer Tahir Elçi in November 2015.

Providing a detailed analysis of the shortcomings of the investigation and prosecution into the incident and underlining Turkey’s international human rights obligations, the undersigned organisations urged UN Special Rapporteurs to request the Turkish authorities to ensure a fair trial by an impartial and independent tribunal (respecting the procedural rights of Tahir Elçi’s family), as well as carry out a prompt, effective, impartial, and independent investigation into his death.

The letter requests the Special Rapporteurs call on the Turkish authorities to ensure:

i. The case is heard by an independent, impartial, and competent court that is capable of establishing the facts and truth around the killing of Mr. Elçi;

ii. All future hearings comply with international standards regarding the right to a fair trial, in which the victims’ rights are also recognised;

iii. The hostile attitude from the court towards the Elçi family and their lawyers and the court’s persistent refusal to follow the rules of procedure and principles of both domestic and international law are not repeated in future hearings;

iv. The lawyers for the Elçi family are given reasonable opportunities to be heard and to make their applications in relation to the procedure and the evidence;

v. Where submissions are refused, reasons for refusal are given in accordance with the case law of the ECtHR;

vi. Following a fair judicial procedure, those who are responsible for Mr. Elçi’s killing are held accountable and serve sentences appropriate to the gravity of the crime committed; and

vii. Elçi’s family is provided with appropriate redress for the violations they and their loved one have suffered in accordance with the international obligations of Turkey and the Minnesota Protocol.