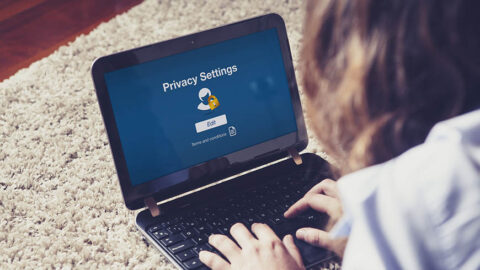 ARTICLE 19 is disappointed with the decision of the European Court of Human Rights delivered today, that expanded the scope of ‘the right to be forgotten’ – the remedy to have certain information removed from online search engines – in a case against an online newspaper.

Today’s decision of the European Court of Human Rights (the European Court) in Biancardi v. Italy concerned a case against a former editor-in-chief of an online newspaper. He was found liable in civil proceedings for having published an online article in 2008, reporting on a fight in a restaurant, which gave details of the related criminal proceedings. The newspaper had been ordered to remove the story. After losing in the domestic proceedings, the editor brought the case before the European Court of Human Rights on the grounds that his right to freedom of expression has been violated. ARTICLE 19 intervened in the case.

“We have long warned against the kind of interpretation of the ‘right to be forgotten’ as the European Court delivered today, as it can have a serious impact on freedom of speech and access to information. We believe that concerns for protection of privacy must be properly balanced with the right to freedom of expression and information, especially when information is placed legally within the public domain. Sadly, this argument was not fully reflected in today’s decision.

“Since the first decision in ‘the right to be forgotten’ case in Google Spain in 2014, this ‘right’ has been expanded far beyond its intended scope. We are concerned that serious safeguards for freedom of expression, recognised earlier, will be missed or ignored by governments with a poor record on freedom of expression or who want to undermine the free flow of information.

“A fundamental aspect of freedom of expression is the right of the media to act as a public watchdog in a democratic society and to inform and educate the general public about public interest matters. Any barrier that prevents the media from being able to discharge this function will inevitably have an adverse effect on the right to receive and impart information and ideas on matters of public concern.”

In our submission to the European Court of Human Rights, ARTICLE 19 expressed concerns about the ‘right to be forgotten’ being applied far beyond the intended scope laid out by the Court of Justice of the European Union in its 2014 judgement in Google vs. Spain. The initial scope imposed the requirement to delist search results associated with an individual’s name but it did not extend to the source of the content at issue such as newspaper archives or other online content. National courts have expanded this ‘right to be forgotten’ to newspapers and articles. This practice poses serious threats to freedom of expression as articles are no longer accessible to the public through any search engine.