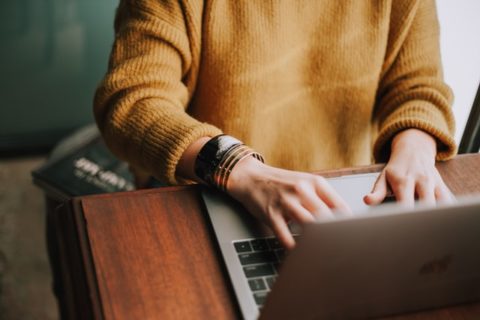 Last month, the US Supreme Court ruled in the case Nestlé USA v John Doe I concerning the alleged involvement of two American companies in child slavery in the Ivory Coast. ARTICLE 19, alongside Access Now, EFF, Center for Long-Term Cybersecurity, Privacy International and Professor Ronald Deibert, submitted an amicus brief in this case back in October 2020. While ARTICLE 19 welcomes the fact that the Court decided to include US companies within the scope of the Alien Tort Statute, we are disappointed that the ruling did not go far enough to ensure that US companies that aid and abet human rights abuses overseas are held accountable for their actions.

The plaintiffs in this case sued Nestlé USA on the basis of the Alien Tort Statute (ATS) which allows foreign nationals to bring a civil tort claim “committed in violation of the law of nations or a treaty of the United States”. Previously, the Supreme Court held that foreign corporations could not be sued under the ATS. One of the main questions within the case was if the ATS could be used to sue US companies and whether US courts had jurisdiction over US corporations under the ATS for violations committed overseas. The Supreme Court in this case had the opportunity to clarify whether they were in scope. Five justices to three agreed that the ATS should be applied to US companies.

ARTICLE 19 welcomes the decision by the Court that US corporations should be included within the scope of the ATS. This is a first positive step towards ensuring that US companies are held responsible for rights violations committed abroad.

However, ARTICLE 19 raises questions regarding other aspects of the ruling. The Court rejected the plaintiffs’ claims and ruled that “making “operational decisions” is an activity common to most corporations, generic allegations of this sort do not draw a sufficient connection between the cause of action respondents seek – aiding and abetting forced labour overseas – and domestic conduct… To plead facts sufficient to support a domestic application of the ATS, plaintiffs must allege more domestic conduct than general corporate activity”.

ARTICLE 19 is disappointed by this part of the decision. While it implies that companies could be held accountable for their actions under the ATS if sufficient connection between the cause of action and domestic conduct is made, it is our view that if a company based in the US makes active decisions that contribute and facilitate human rights violations overseas, US domestic courts should have jurisdiction to hold them accountable.

The outcome of this case also impacts millions of Internet users. US corporations develop and sell technology to a wide range of customers, including governments that misuse these technologies to violate human rights. Corporate accountability mechanisms leave much to be desired as they are often ineffective. While we do not believe that a company should be held liable solely because a government misuses their technologies for repressive purposes, legal accountability is a necessary safeguard in any democratic society when companies make choices that seriously violate human rights.

As the ATS’ scope of application has been tightened, the US Congress and the rest of the international community should be looking at ways to hold companies accountable for active complicity in human rights violations around the world.