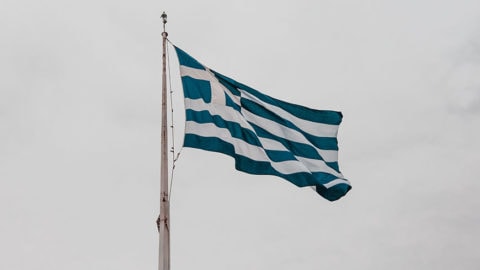 The Media Freedom Rapid Response and ARTICLE 19 expresses horror at the fatal shooting of Greek crime reporter Giorgos Karaivaz outside his house in Athens this afternoon and urges investigators to immediately establish whether the killing was related to his journalistic work.

According to reports, the veteran crime reporter was gunned down as he returned home from a shift on a daytime show on Star TV when he was ambushed by two men on a moped and shot at least six times with a silenced weapon, killing him instantly.

The murder reportedly took place at around 2.30pm on Friday as the journalist was getting out of his car near his house in Themou Anninou Street in the southern Athens suburb of Alimos.

The Attica Security Division has launched a manhunt for the suspects and a team from the Directorate of Forensic Investigations is at the scene carrying out preliminary investigations. According to reports, between 17 and 20 bullet casings were found on the road.

The MFRR is horrified by this killing, which from current information appears to bear all the signs of a targeted assassination. Investigating authorities must immediately establish whether the motive for the attack was the journalist’s profession or work as a crime reporter.

The Greek Ministry of Justice and the Hellenic Police must make this case a top national priority and ensure all possible steps are taken to identify and bring to justice those responsible, including the gunmen and those who may have ordered the killing.

Regardless of the motive, the killing of Giorgos Karaivaz is a tragic event for the journalistic community in Greece and a dark day for media freedom in the European Union.

As a journalist, Karaivaz specialised in crime reporting and had worked for several Greek newspapers and broadcast media. Since 2017 he’d worked at Star TV and featured on the panel of its daily show Truths with Zina. He was a long-term contributor to the newspaper Eleftheros Typos and founded news website bloko.gr.

If the motive is confirmed, this would be the first targeted assassination of a journalist in the European Union since the 2018 murder of Slovak journalist Ján Kuciak.