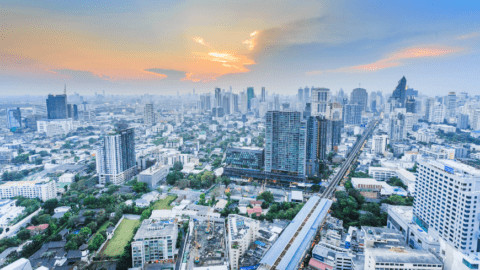 Dozens of worker rights and human rights organisations released a letter expressing deep concern regarding Thailand’s draft Act on the Operation of Not-for-Profit Organizations. If enacted, this Council of State drafted law would pose serious threats to the functioning of Thai civil society as well as have a deeply damaging impact on both donors and international non-governmental organisations working to address human trafficking and improve labour rights in Thailand.

The provisions in the Draft Act on the Operations of Not-for-Profit Organizations threaten to stifle civil society efforts to combat trafficking in several ways. These include:

For these reasons, the 41 signatories to the joint letter called on the U.S. State Department, and in particular the Office to Monitor and Combat Trafficking in Persons, to strongly advocate for the Thai government to withdraw this bill and ensure any future laws and regulations pertaining to non-governmental organisations strictly adhere to international human rights law and standards.