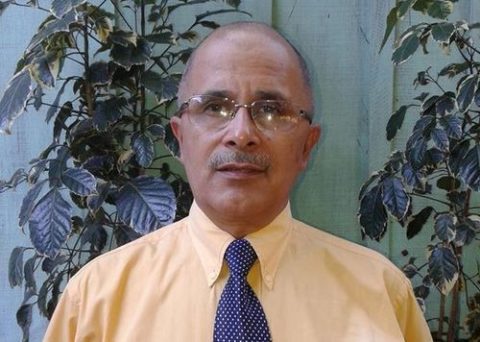 On 23 October 2017, in Assunción, Paraguay, the trial for the murder of journalist Pablo Medina and his assistant Antonia Almada began. The two were shot and killed just over three years ago, on 16 October 2014, when the car they were travelling in was attacked in the rural area of ​​Villa Ygatimí, in the border region between Paraguay and Brazil. Medina was a correspondent for the newspaper ABC Color and was well known for his reporting on drug trafficking and organised crime.

The Paraguayan authorities have charged Vilmar Acosta Márquez, a former mayor of the city of Ypejhú, with the crime. He had been the subject of media stories written by Medina on alleged links with drug trafficking and the assassination of a local politician. Márquez was arrested in Brazil and extradited to Paraguay, where he is now on trial.

The only person convicted so far is Arnaldo Cabrera, the driver of the car the attackers were in. Flavio Acosta Riveros, named as one of the gunmen, is being held in Foz do Iguaçu, Brazil, waiting to be extradited. The only other suspect, Vilmer Wilson Acosta Márquez, brother of Vilmar Marques, is still on the run.

The case of Pablo Medina is being closely monitored by Paraguayan civil society, especially by freedom of expression and press organizations. This is one of the 17 murders of communicators that occurred in Paraguay between 1991 and 2015.

ARTICLE 19 will be following the trial and seeking accountability for the death of Medina and Almada. Violence against communicators is one of the most serious violations of the right to freedom of expression and information, and should therefore be the target of strong action by States with regard to investigations and bringing those responsible to account, so that the cycle of impunity for violations against communicators is ended and the safety of journalists is protected.