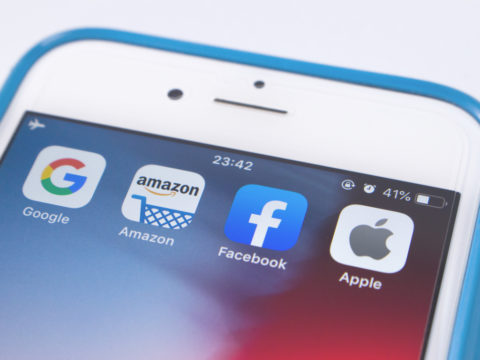 Voting has already begun in one of the most consequential elections in U.S. history. More than ever before in American politics, the members of the public need to know who is trying to influence them and how.

Yet at this critical moment for the country, Facebook has threatened to shut down an independent research effort studying political ad targeting on the platform. In a cease + desist letter, Facebook directed New York University to shut down its Ad Observer browser plug-in, a tool that allows Facebook users to volunteer to contribute information about the ads and ad targeting they encounter on the platform. Facebook also demanded that the project delete all the data it has collected.

Ad Observer allows journalists and researchers to better understand the political misinformation and manipulation that spreads daily on your platform. It has been a resource for substantive reporting on the upcoming election, used by dozens of newsrooms, from Florida to Utah, from outlets like the Houston Chronicle and Missouri Independent to Buzzfeed and The Markup.

Facebook professes to be dedicated to advertising transparency. But its actions against Ad Observatory are part of a record revealing otherwise. Ahead of the EU elections last year, Facebook blocked similar tools, which were also designed to address similar gaps and flaws in Facebook’s Ad Library.

Preserving a healthy democracy requires that the public, journalists and policymakers have access to credible, verifiable information and research. Facebook and all other platforms should stop interfering with researchers and journalists who are studying the platform in the public interest.

We call on Facebook to withdraw its cease and desist demand for the Ad Observer plug-in tool.

Instead, Facebook should use the findings from Ad Observer and other monitoring tools to improve political ad transparency, including Facebook’s own tool which The New York Times has dubbed “effectively useless.” Indeed, Facebook along with other platforms should publicly disclose advertising on their platforms, including ad spending and targeting.