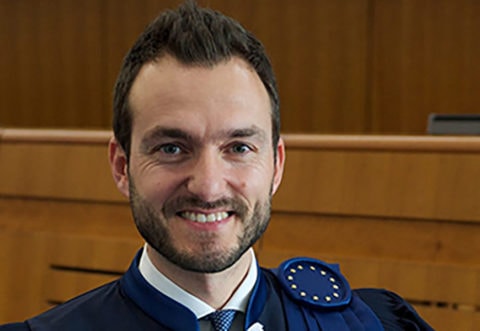 To the attention of:

Judge Spano, President of the European Court of Human Rights,

More than 120,000 individuals were dismissed through decree laws after the 2016 failed coup attempt, including more than 5,000 academics. While the process for these dismissals was not transparent, the Spokesman for the Council of Higher Education has previously confirmed in interviews that the management of the universities were responsible for preparing the lists of academics to be dismissed by decree. University rectors from other universities interviewed by the BBC in 2017 stated that they prepared the dismissal lists in cooperation with the Intelligence services, using criteria defined by the government. 192 academics were dismissed from Istanbul University by emergency decrees. Istanbul University itself dismissed at least 95 academics, without due process or the opportunity for review. The consequences for those dismissed were devastating, as documented by Human Rights Watch.  Those dismissed from their academic positions were blacklisted, unable to find other work and had their passports cancelled. While the hundreds of academics who were dismissed for signing a peace petition had their criminal convictions overturned by the Constitutional Court, they still face unemployment as they were unable to return to their positions.

We also point out that the news about your acceptance of this honorary degree, as the Court’s most senior judge and particularly during an official visit, has raised huge concerns within Turkish civil society, undermining their trust and public confidence in the Court. We therefore respectfully urge you to decline the honorary degree you have been offered by Istanbul University.