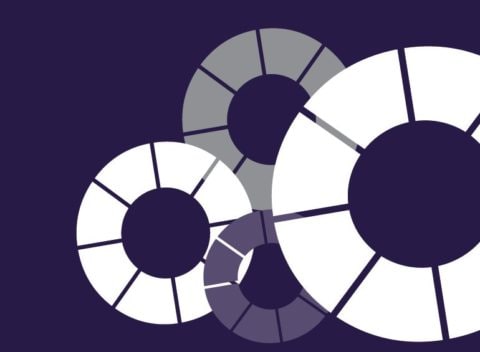 The right of access to information held by government and other powerful bodies (right to information) empowers individuals and communities to be able to engage and participate in decisions that affect their lives. It has been widely recognized around the world as a fundamental human right, as well as an important tool for promoting the rule of law, fighting corruption and ensuring other rights.

The right to information has been a key element of sustainable development since the 1992 Rio Declaration. In the Sustainable Development Goals (SDGs), access to information held by public bodies has been recognised as a necessary enabling mechanism for public engagement across the goals and specifically incorporated into Goal 16 as well as implicitly as into many other goals and targets.1 An indicator adopted by the UN Statistics Commission in 2016 and approved by ECOSOC earlier this year considers that at least initially this should be measured by review of the legal instruments – laws, policies and constitutions in place in countries and their implementation.

This report reviews the current state of the right of access to information across the world to provide a baseline for future assessments over the lifetime of the 2030 Agenda. It finds that there has been significant incorporation of the right in well over half of UN Member States. The right has now been adopted into law or policy in 118 countries around the world (61 percent of UN Member States) from the largest countries (China, India, USA, Indonesia, Brazil, Nigeria and Mexico) to some of the smallest (St Vincent and the Grenadines, Vanuatu) covering 89 percent of the world’s population. In addition, 90 countries have adopted explicit constitutional guarantees. Many countries are also implementing transparency initiatives such as e-government or open data which supplement the right but generally do not fully ensure the right of access to all information.

There has been also significant developments in the international sphere with RTI increasingly being recognised in declarations by the UN General Assembly and Human Rights Council, in General Comments and cases before the UN Human Rights Committee and Committee on Social, Economic and Cultural Rights. A number of important multi-stakeholder initiatives which promote transparency including the Open Government Partnership and the Extractive Industries Trans parency Initiative have also emerged.

This report aims to provide understanding of RTI and its concrete implications on the daily life of citizens and the application of SDGs. It also aims to inform stakeholders on various experiences developed in this field, and the means at their disposal to exercise this right and advocate for its effective and measurable realization.