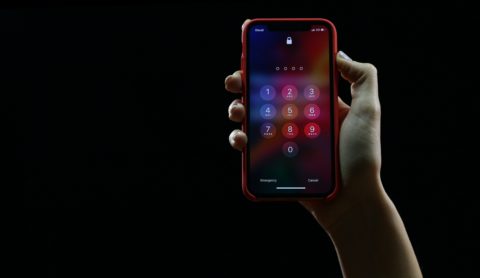 The Internet shutdown in Rakhine and Chin States continues to imperil human rights as it enters its second year, ARTICLE 19 said today. 20 June 2020 marks the first anniversary of the Ministry of Transport and Communications’ order to ‘stop mobile internet traffic’ in nine townships in Rakhine State and Chin State. The order went into effect the following day, 21 June 2020.

“It is disgraceful that the government would continue to deny internet access to vulnerable populations during a global pandemic and with elections just around the corner,” said Matthew Bugher, ARTICLE 19’s Head of Asia Programme. “The shutdown should never have been imposed in the first place and must be lifted immediately.”

Since the imposition of the shutdown, the COVID-19 pandemic has swept across the globe. The Internet has played a key role in disseminating information about the virus and government mitigation efforts. After COVID-19 hit Myanmar, State Counsellor Aung San Suu Kyi created a Facebook page which she frequently uses to discuss public health issues. In a country where the Internet is overwhelmingly accessed through mobile phones, a block on mobile Internet access severely hampers the ability of individuals to receive health guidance.

In March 2020, freedom of expression experts for the United Nations, the Inter-American Commission for Human Rights, and the Organization for Security and Co-operation in Europe called on all states to ‘ensure immediate access to the fastest and broadest possible internet service’ amidst the coronavirus. They emphasized that national security concerns cannot justify broad restrictions on access to the Internet.

Human rights organizations have raised concerns about the detrimental human rights impact of the shutdown, which has hampered the delivery of humanitarian aid, disrupted livelihoods and stymied efforts to document human rights abuses. The Human Rights Council has repeatedly condemned measures that deliberately disrupt access to or dissemination of information online and called on States to refrain from such practices. The Special Rapporteur on the situation of human rights in Myanmar has called on the government of Myanmar to ‘reverse its decision to impose the mobile internet ban,’ citing humanitarian concerns.

The Internet shutdown also stifles public discourse on policy issues and precludes the development of a fully informed electorate in advance of elections scheduled for November.

“The Myanmar government continues to justify its actions on the basis of national security, but, perversely, it’s the Internet shutdown that’s endangering lives”, said Bugher. “The shutdown calls into question the Myanmar government’s commitment to preventing the spread of the virus, particularly in ethnic minority areas.”