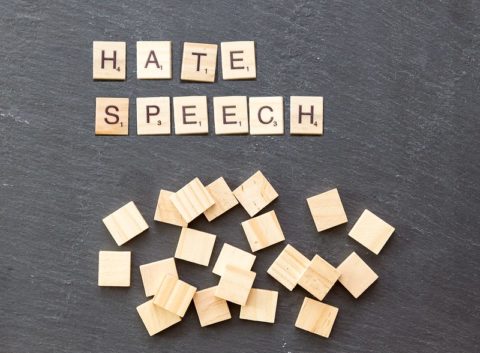 This briefing paper sets forth recommendations for countering ‘hate speech’ in Myanmar, with a focus on draft legislation currently being considered by the Myanmar government. The Ministry of Religious Affairs and Culture was responsible for developing the initial versions of the proposed legislation, and in 2016 and 2017 shared drafts under the name ‘Interfaith Harmonious Coexistence Bill’ and later ‘Bill for Protection Against Hate Speech’. These drafts relied heavily on censorship and criminal penalties as means of addressing ‘hate speech’, an approach that violates international human rights law.

This briefing paper describes effective measures to combat ‘hate speech’ drawn from international standards and best practices on the right to freedom of expression and the right to equality. It draws upon ARTICLE 19’s September 2017 legal analysis of the third version of the proposed legislation, and makes recommendations in line with international human rights law and standards, including Human Rights Council Resolution 16/18, the Rabat Plan of Action and the Camden Principles on Freedom of Expression and Equality. Human Rights Council Resolution 16/18 sets out a universally agreed action plan for states to address intolerance on the basis of religion or belief. The Rabat Plan of Action provides practical legal and policy guidance to states on implementing Article 20(2) of the International Covenant on Civil and Political Rights (ICCPR), which obliges state parties to prohibit ‘any advocacy of national, racial or religious hatred that constitutes incitement to hostility, discrimination or violence’.

The approach to addressing ‘hate speech’ exhibited in the several drafts of the proposed legislation is fundamentally flawed and incompatible with international human rights law and standards. ARTICLE 19 urges the Myanmar government to abandon this approach in favour of the development of a national action plan aimed at tackling the root causes of discrimination and hatred in Myanmar in line with Human Rights Council Resolution 16/18 and the Rabat Plan of Action.

The national action plan should lay out a broad range of positive policy measures to ensure that the right to equality and non-discrimination is fully protected in the country. In particular, the government should repeal all laws and policies that formally or informally institutionalise discrimination and exclusion and enact a comprehensive anti-discrimination law.