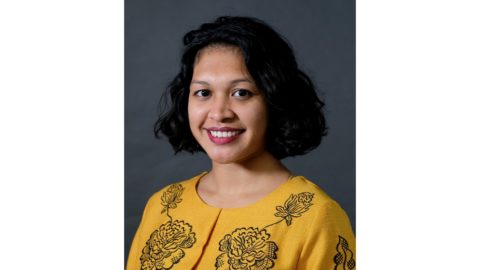 Malaysian police have summoned South China Morning Post journalist Tashny Sukumaran concerning her reporting on the recent mass arrest of foreign nationals in Kuala Lumpur. In an article published on 1 May, Ms. Tashny and co-author Bhavan Jaipragas described immigration raids targeting undocumented migrants and highlighted concerns that these actions could undermine efforts to combat the spread of COVID-19.

“The investigation of Tashny Sukumaran is an attack on media freedom and an abuse of power by the Malaysian police. She has done a public service by reporting on issues affecting migrants and the Malaysian population at large during this time of crisis. Journalists must be able to carry out their professional duties without fear of retaliation.

“The government must ensure that independent journalists are backed up by a legal framework that protects freedom of expression. Rather than targeting journalists who report on government overreach, authorities should guarantee that they have the independence and access to information necessary to cover stories of public interest. Creating an enabling environment for independent journalism should be one of the government’s top priorities in responding to the coronavirus pandemic.”