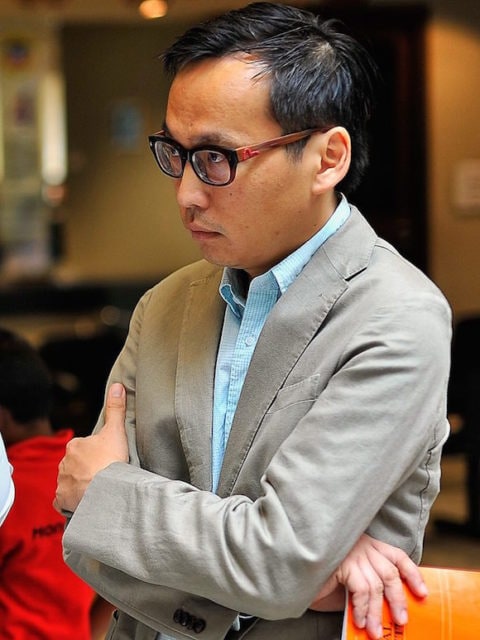 ARTICLE 19 condemns the recent arrest of Malaysian human rights lawyer Eric Paulsen over his tweet criticising the Malaysian Islamic Development Department (Jakim), the main federal agency managing Islamic affairs. Paulsen is currently being investigated under the Sedition Act, a law that the Malaysian authorities have repeatedly utilised to stifle the right to freedom of expression and impose a culture of self-censorship in the country.

Eric Paulsen is a co-founder of Lawyers for Liberty (LFL), a Malaysian human rights and law reform non-governmental organisation. On the night of Monday 12 January 2015, Paulsen was arrested at Brickfields in Kuala Lumpur with the presence of approximately 20 police officers. The LFL office was raided and Paulsen’s computer and phone were seized. The police also procured a remand order to extend the lawful 24-hour period of imprisonment for investigations to two days. Paulsen was released at approximately 4pm on Wednesday 14 January, however his belongings have not yet been returned.

“The arrest of Eric Paulsen is deeply troubling and is emblematic of the Malaysian government’s political use of the Sedition Act to silence its critics”, said Thomas Hughes, Executive Director of ARTICLE 19. “The Malaysian government must work to reverse the growing intolerance in the country, rather than supporting it through draconian laws and severely limiting the right to freedom of expression in the country.”

The Sedition Act 1948 is a relic of British colonial rule, enacted to protect the occupying power in Malaysia from criticism. The Act vaguely criminalises any act with a “seditious tendency”, including to “excite disaffection” or “bring into hatred or contempt” the rule or government. It does not require the prosecution to prove intent, and provides up to three years imprisonment for those found guilty.

Paulsen’s case follows a string of arrests, charges and investigations under the Sedition Act. The United Nations Office of the High Commissioner for Human Rights reports that, since August, at least nineteen people have been charged or placed under investigation for sedition, with that number now rising to twenty with Paulsen’s arrest.

ARTICLE 19 is also concerned about recent statements made by Prime Minister Najib Razak to further strengthen the Sedition Act, rather than replacing it with a new National Harmony Act as he had previously indicated for years.