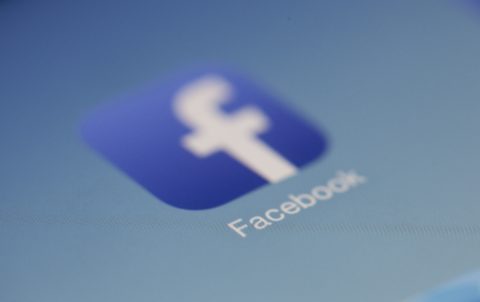 ARTICLE 19 and the Centre for Independent Journalism (CIJ) condemn online attacks against Kow Gah Chie, a woman journalist who writes for Malaysiakini.

On 11 March, Malaysiakini published an article that contained a quotation from Environment Minister Tuan Ibrahim Tuan Man in which he appeared to defend logging operations in Kelantan, a state in northern peninsular Malaysia. The following day a Facebook user accused Gah Chie of fabricating the quotation, stating in a post that the Minister had not made the statement during a livestreamed press conference. The Minister had in fact made the statement during an interview following the press conference. The Facebook post was shared thousands of times and received thousands of comments, many of them attacks on Gah Chie. Many comments referred to her Chinese ethnicity and used abusive or degrading language; some called for her to be physically harmed.

Following several reports and an appeal, Facebook has removed the post for violating its Community Standards. While the Ministry of Environment disputed the Malaysiakini report, the Minister has stated that he “does not agree with any personal attacks against journalists” and called for disagreements about reporting to be resolved in a “professional manner”.

“The harassment and abuse of journalists in online spaces constitutes a major threat to independent journalism and freedom of expression in Malaysia. Women journalists and those from minority groups are particularly vulnerable. While it is encouraging that the Minister has condemned the vicious online attacks on Kow Gah Chie, the government should be considering further measures to protect journalists and counter intolerance in line with international standards and best practices.”

“An attack on a journalist is an attack on media freedom and the public’s right to be informed. Government, media, social media companies and civil society should work together to identify effective and rights-respecting measures to protect journalists and combat online hate speech. Special consideration should be given to the unique risks faced by women journalists.

“We hope Facebook will engage with civil society organisations and media actors to understand the local context and challenges. Timely action by Facebook and other social media platforms is crucial in curbing online attacks, which commonly include trolling and doxing. Everyone has the right to freedom of expression, but we must also recognise the impact abusive content has on journalism and public discourse. We need to find ways to collectively push back against hate speech and halt the online abuse of journalists and media actors.”