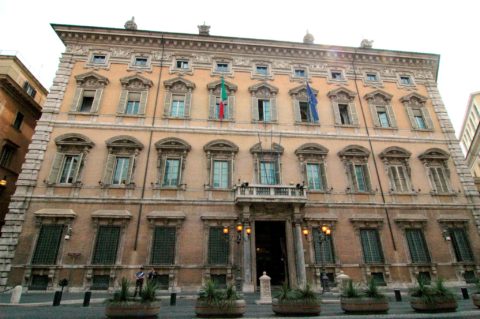 This week, ARTICLE 19 submitted an expert contribution to the Italian Senate on the Bill 2005 – so called “Zan Bill”, named after the MP Alessandro Zan who proposed it – that would amend the Penal Code provisions on incitement. The submission analyses the compliance of key provisions of the Bill with international freedom of expression standards on ‘hate speech’ and provides some key recommendations for legislators and enforcers.

The “Zan Bill” proposes to extend the protected characteristics in the crimes of violence, discrimination and incitement to violence and discrimination to sex, gender, gender identity, sexual orientation and disability. At present, the respective provisions of the Italian Penal Code only provide protection on the basis of race, ethnicity, nationality and religion. The text, already approved by the Chamber of Deputies, is now being discussed by the Senate.

Read the full submission in Italian