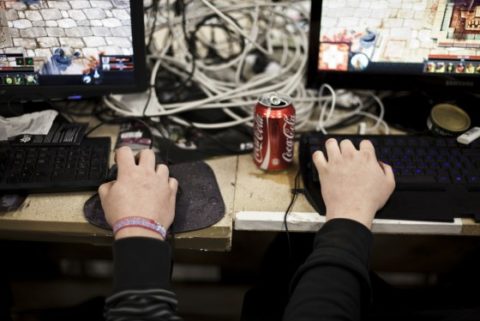 The EU General Data Protection regulation (GDPR) will replace the current patchwork of 28 different data protection laws in EU. However, as its adoption draws near, concerns remain around its implications for freedom of expression, particularly in its approach to the right to erasure (“the right to be forgotten”).

For this reason, ARTICLE 19 and the Electronic Frontier Foundation (EFF) have written a joint statement addressing EU policy makers, and provided a joint comment on the content removal processes defined under Article 17 of the GDPR.

Article 17 GDPR provides for a ‘right of erasure’ for data subjects. In the wake of the Google Spain v Costeja case, EU institutions have seemingly gone much further than the judgment itself and provided for a notice-and-takedown regime which is incompatible with the Manila Principles and fails to include even the limited protections available under the E-Commerce Directive.

ARTICLE 19 and EFF fully support the strong protection of personal information. However, the GDPR in its current form lacks basic safeguards that would at least allow the case for freedom of expression to be made. There is still time however for amendments to be introduced: EU policymakers should seize this opportunity, before it is too late.