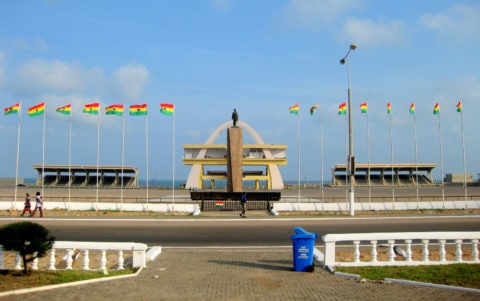 Privacy International and ARTICLE 19 have today written to members of the Parliament of Ghana’s Defence and Interior Committee calling for it to abandon rushing through a controversial new surveillance Bill.

The Interception of Postal Packets and Telecommunication Messages Bill (2015) allows the interception of all communications for the undefined purposes of “protecting national security” and “fighting crime generally.”

Announced on February 19th 2016, the committee in charge of pushing it through parliament had originally only given one week for public consultation, and only extended it after a complaint by the Ghanaian NGO The Centre for Democratic Development (CDD).

The Bill has been widely criticized by Ghanian civil society, while a former Attorney General has argued that it would “interfere with the fundamental human rights and freedoms guaranteed under the constitution.”

Privacy International and ARTICLE 19 are strongly concerned about various articles in the proposed bill and the extremely limited time allowed for public consultation. We are therefore calling for the Bill to be reconsidered and for another extended round of public consultation that could provide reasonable time for stakeholders dialogue and inputs.

Our full submission can be accessed here.