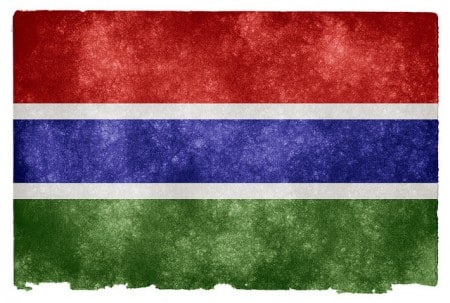 Following the violent crackdown and arrest of several protesters who were calling for electoral reforms on April 14 2016, ARTICLE 19 has learned from local sources of the death in custody of Ebrima Solo Sandeng, the National Organizing Secretary of the opposition United Democratic Party (UDP).

The leader was arrested during the demonstration with other UDP party activists including Fatoumata Jawara, who was severely beaten, Nokoi Njie, Falang Sonko, Faa Gitteh Fatou Camara, Modou Ngum.

“We are shocked by the death of Ebrima Solo Sandeng and call for a full investigation into the circumstances surrounding his death. We urge the African Commission on Human and Peoples’ Rights, currently holding its 58th session in Gambia, to urgently take appropriate action” commented Fatou Jagne Senghor, Director of ARTICLE 19 West Africa.

In addition, Ousainu Darboe, the UDP leader, and several members of his party were arrested 16 April 2016 following a march demanding justice for Sandeng and the release of detained protesters.

“We demand the immediate release of all demonstrators detained since 14 April and the end to arbitrary arrests,” concluded Fatou Jagne Senghor.