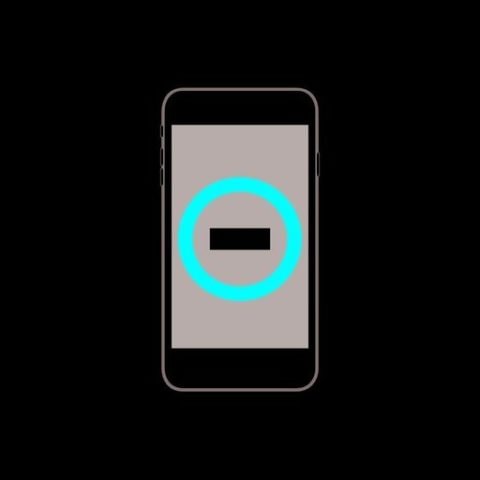 The Internet was designed to enable the free flow of information; however, technical measures restricting access to content are now worryingly commonplace in authoritarian and democratic countries alike. Whereas the Great Firewall of China used to be the most extreme example of how repressive governments seek to restrict freedom of expression online, European countries now increasingly rely on blocking measures to restrict access to copyright infringing or “extremist” websites.

Although a growing number of countries are turning to the removal of content rather than merely blocking access to it, ARTICLE 19 remains deeply concerned by content blocking/filtering.

As a result, many governments are now in breach of their obligations under international human rights law as a result of their use of blocking/filtering technologies. Even more disturbingly, vast swathes of information are disappearing from the Internet without users even noticing. Blocking/filtering also contribute to the fragmentation of the Internet by reinstating borders, contrary to the medium’s architecture and design.

In response to these developments, this ARTICLE 19 policy brief addresses the issues raised by the blocking/filtering of content on websites at network level. In particular, we review whether blocking and filtering can ever be compatible with international human rights standards, and offer a series of recommendations which the courts or independent adjudicatory bodies should take into consideration when reviewing blocking requests.

While ARTICLE 19 rejects the use of filters and blocking measures as a matter of principle, we include recommendations as to the compatibility of such measures with international human rights standards.

Read our policiy brief in full.