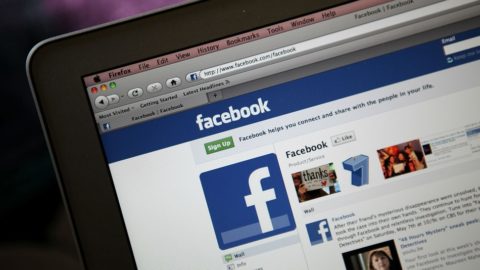 ARTICLE 19 has submitted public comments to the Facebook Oversight Board (FOB) in the case concerning the indefinite suspension of the Facebook and Instagram accounts of Donald Trump, a former US President, following the riots of 6 January at the Capitol. In our submission, we address the implications an indefinite ban or suspension of accounts will have on the right to freedom of expression and information, especially when the restricted speech is political speech. ARTICLE 19 stresses that Facebook, and social media companies in general, must put the protection and promotion human rights ahead of commercial values when these values come into conflict.

Former President Trump’s account was suspended indefinitely on 7 January 2021 on the grounds that he was using the platform to “incite violent insurrection against a democratically elected government”. Facebook had previously removed two of Trump’s Facebook posts under its Community Guidelines on Dangerous Individuals and Organizations. It then proceeded to restrict Trump’s ability to post on Facebook and Instagram for 24 hours until the indefinite suspension of his account. In this case, Facebook has asked the FOB whether it made the right decision regarding the suspension of Trump’s account for an indefinite amount of time.

In the submission, ARTICLE 19 argues that the indefinite suspension of any account raises serious freedom of expression concerns. The suspension is even more problematic where political speech is concerned as under international freedom of expression standards, political speech is awarded a higher protection and strong reasons must be given in order to restrict it. This is particularly relevant in the context of elections where freedom of speech by candidates is fundamental.

ARTICLE 19 believes that any restriction to speech should be proportionate to the violation of the community standard in question. In Trump-like cases, the suspension is likely to be proportionate as long as there is risk of imminent violence/imminent lawless action. ARTICLE 19 concludes that while suspensions will be justified whilst a significant risk of violence/imminent lawless action persists, users should have the possibility to have their account reinstated when those conditions are no longer met.

ARTICLE 19 also highlights that Facebook’s policies are often unclear and use overbroad terms which lead to an inconsistent application of their Community Guidelines across the world. Instead of putting human rights first, Facebook seems to prioritise their political and commercial interests. It must start paying greater attention to the local context in which it operates particularly when there is an immediate risk of violence or human rights abuses.