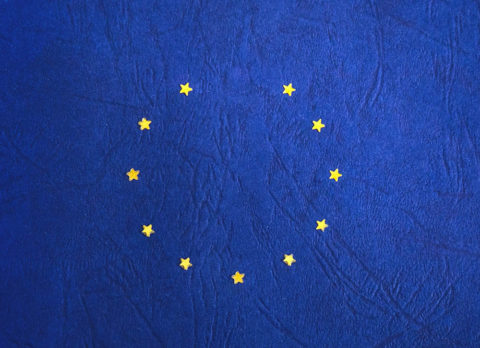 Following the launch by the European Commission of its Recovery Plan for Europe, press freedom,
media development, and journalists’ organisations are joining forces to call on EU Member States to
adopt an ambitious Multi-annual Financial Framework (MFF) 2021-2027, strengthening the media
sector and supporting independent journalism.

The situation facing journalism and news media was dire even before the disruption caused by the
COVID-19 pandemic.1 In February 2020, the budget lines allocated to support news media and
journalism in the MFF via the Creative Europe programme was already being described as “simply
unacceptable”.2 “With fake news on the rise and diversity under attack, we need more, not less
funding for our creative minds”, Sabine Verheyen, European Parliament’s CULT committee chair said.
Verheyen warned that the MFF proposal should not go against “what the Member States have
agreed on several occasions to support culture and creative sectors.”

This support is even more urgent for news media and journalism today than when this alarm was
raised at the beginning of the year. Without significant increases in financial support and giving
greater prioritisation to news media and journalism, the European Union (EU) is in danger of failing
to live up to its political commitments in the areas of press freedom, the rule of law, and
fundamental rights in order to defend democracy and the public’s right to know.

Summary of our call

The coming weeks will be marked by crucial negotiations between EU Member States in order to kick
off the MFF 2021-2027 in due time. In this context, we are calling them on to:

● Double the proposed budget for Creative Europe, in order to sustain independence of the media sector

● Strengthen the Justice and Rights & Values programmes to protect
journalists