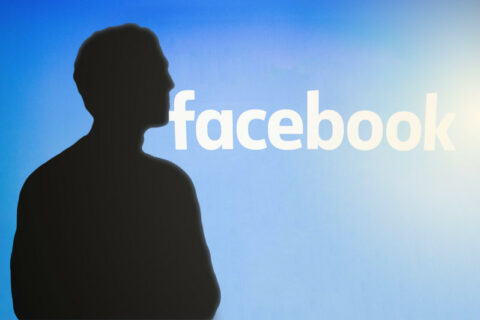 On 4 November 2021, ARTICLE 19, alongside three civil society organisations, sent an open letter to Members of the European Parliament urging them to seize the opportunity of the Digital Services Act, particularly in Article 29, to create a diversified and decentralised environment for recommender systems. ARTICLE 19 believes that opening the market to alternative providers and giving users the power to choose will tackle the root problem of social media’s engagement-based ranking systems and further advance the protection of freedom of expression online.

Dear Members of the European Parliament,

Thousands of internal documents from Facebook released by whistleblower Frances Haugen have provided undeniable evidence that Facebook is knowingly causing major harm at both societal level to our democracies and at individual level towards children, especially young girls, and vulnerable groups, amongst others, consistently prioritising profit at the expense of users’ safety. As Haugen testified before the US Senate and the UK Parliament, the root of the problem is Facebook’s engagement-based ranking system — the system that curates what content users see while scrolling through its platforms.

Facebook’s own research has pointed to the pernicious effects of the recommender system on girls’ self-esteem and mental health and on the political climate ahead of the 6 January Capitol attacks. Yet, Facebook did nothing to remedy these harms. The recommender systems used by Facebook, as well as by other major platforms, play a fundamental role in shaping our information ecosystem and public debate, curating users’ information diet in an opaque and unaccountable way. We now have unequivocal evidence that the current status quo harms the fabric of our democracy, our fundamental freedoms, our mental health, and even causes the loss of human lives. We cannot allow this tremendous power to rest uncontrolled in the hands of a few companies.

Therefore, we call on all Members of the European Parliament to seize the historic opportunity of the Digital Services Act to build on Article 29 of the Commission’s proposal to create a diversified and decentralised environment of recommender systems, and to attribute users the power to choose which one they want to use. Currently, major social media platforms offer hosting and content curation as a bundle, and users have no choice but to take it all. To protect our fundamental freedoms and democracy, we need to separate hosting from content curation, in order to enable the development of alternative recommender systems, including algorithms that cater to citizens, instead of exploiting vulnerabilities and maximising engagement at all costs.

For this diversified environment to flourish, third party recommender systems must be able to operate on social media platforms, meaning they need to be interoperable with them. Such interoperability requirements will empower citizens to choose the recommender system that aligns most with their values and interests, while also spurring innovation and competition among providers, and stimulating media diversity and information pluralism. In this scenario, VLOPs will no longer have immense power over our information diet, shifting control back to the people.

The DSA needs to go to the core of the problem of online platforms’ harmful impact on our democratic values and individual wellbeing: Democratising recommender systems is an essential part of the solution. Now is the time for MEPs to stand up for democracy and prevent further abuses of power.

Many thanks for leading this work in the European Parliament.

PDF version of the letter