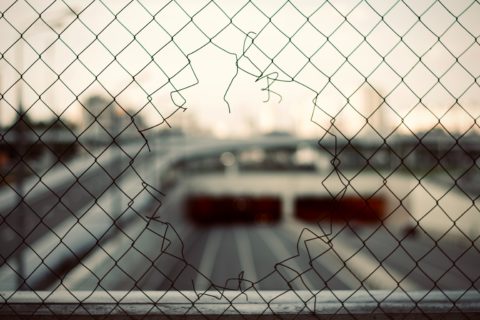 Photo by Anton Nazaretian on Unsplash

As the world faces this unprecedented challenge in peacetime, ARTICLE 19 is concerned about the raft of emergency powers being brought in to deal with the coronavirus public health emergency. The measures adopted by several governments to prevent social contact and public gatherings, including through broader police or detention powers, might be justified on public health grounds. However, ARTICLE 19 calls on governments around the world to continue upholding human rights during the coronavirus pandemic. These measures must be strictly time-limited and kept under regular Parliamentary scrutiny to ensure that they remain necessary and proportionate to the threat we face. Crucially, for public to trust government, transparency and accountability must be at the heart of our democratic societies’ response to this crisis.

In the space of a few short weeks, our lives have been transformed beyond recognition. Since the World Health Organisation (WHO) classification of Covid-19 as a pandemic in March, many governments have adopted a slew of highly restrictive measures. These range from reduced social contact and self-isolation for those with flu-like symptoms in the United Kingdom to forced confinement and complete lockdowns in countries such as Italy or Spain. In France, people can be fined 135 euros if they go outside without a proper reason, for example to go food shopping or to see a doctor, or without documentation to that effect. In the vast majority of countries across Europe, people can no longer congregate in public places. In some instances, people’s movements and highly sensitive personal data are increasingly being tracked in a bid to enforce government measures and protect people from this very infectious disease.

The coronavirus public health crisis is unprecedented. So are the measures being adopted to tackle it, particularly in peacetime. While there is currently a compelling case for such stringent measures, it is absolutely vital that they are kept under close parliamentary scrutiny and not normalised or allowed to stand on the statute book once the crisis is over.  Government must refrain from the temptation of adopting a national security approach cloaked in secrecy and be transparent with the public about the powers it needs at this time. Crucially, government measures should also respect human rights. In particular, ARTICLE 19 highlights the need for any coronavirus emergency legislation to comply with the following requirements under international human rights law:

ARTICLE 19 urges governments around the world to: be fully transparent and accountable about actions they take to tackle this pandemic; ensure clear communication with the public; and commit to uphold human rights. Even where public health crisis might permit emergency measures, governments must ensure that they provide clear, comprehensible and easily accessible information about all the measures adopted, in respect of open democracy and rule of law. The right to freedom of expression and information is the lifeblood of democracies and now, more than ever, it needs to be at the heart of governments’ responses.