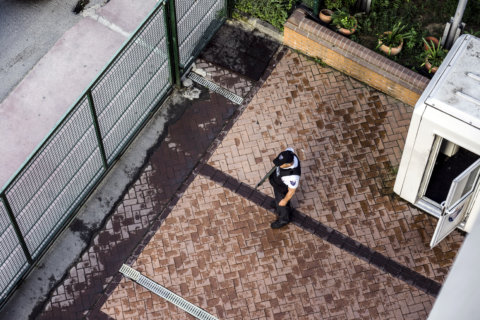 An armed guard outside the offices of the national newspaper 'Cumhuriyet' (Republic).

A side event at the 37th Session of the UNHRC

In recent years, the use of exceptional national security and emergency powers to combat terrorism has become increasingly common.  The international instruments recognize that respect for human rights and rule of law are the basis of the fight against terrorism.

However, counterterrorism measures and emergency powers have increasingly resulted in or been used to restrict fundamental freedoms, including the rights to assembly, association and expression.  In this context, it is necessary for states and civil society to increase their understanding of the relationship between entrenched emergency powers and sustained human rights violations and to further elaborate guidelines and good practices that will return respect for human rights to the center of state efforts to combat terrorism.

The event is organized by the Civic Space Initiative (CSI).