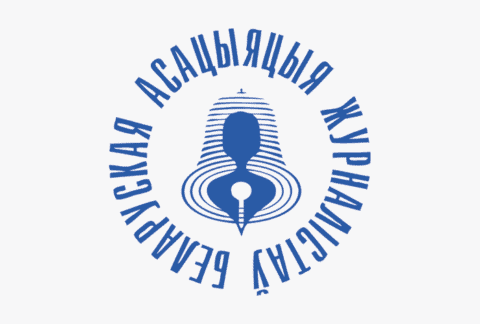 On 11 August, ARTICLE 19 submitted an expert opinion in the liquidation case of the Belarusian Association of Journalists. If the government succeeds with liquidation of the Belarusian Association of Journalists (BAJ) – one of Belarus’ leading NGOs uniting independent journalists and media of the country – rights to expression will deteriorate even further.

ARTICLE 19 is deeply concerned that bogus accusations of legal infringements against BAJ are the result of an unfair application of the national legislation which runs counter to international standards and good practices. There is strong evidence to suggest that the BAJ is being persecuted by the authorities for supporting independent journalism and media in Belarus. Liquidation of BAJ would amount to violation of freedom of expression not only of the organization itself but also of all of its members and Belarusian public more generally.

We call on the Belarusian courts to immediately dismiss the case against BAJ. In its expert opinion, ARTICLE 19 concludes that the liquidation case against BAJ violates international standards of freedom of expression and freedom of association as it does not genuinely seek to protect legitimate interests of a democratic society e.g. it does not meet the requirements of legitimacy
and necessity. The sole intention behind BAJ’s persecution is suppressing independent media and free flow of information and eliminating pluralistic public discourse in Belarus.