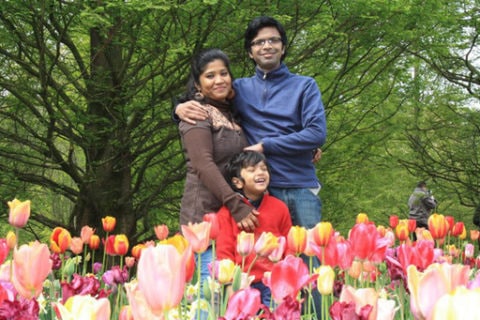 Five years after the double murders of high-profile journalist couple Mehrun Runi and her husband Sagor Sarwar, campaigners and advocates of free expression, are yet to see the final police investigation report into the crime.

Despite attention on the case by the community of journalists and media workers, demands for the release of the report have gone unanswered no less than 46 times since 2012.

During a conference yesterday,* Tahmina Rahman, ARTICLE 19 Regional Director for Bangladesh and South Asia, urged the National Human Rights Commission (NHRC) to play a more effective role in improving the protection of journalists.

Highlighting the commitments made by Bangladesh to the Global Goals Ms Rahman reminded the audience that Goal 16 requires States to take active steps to remove obstacles to free expression and to refrain from interference. Such a commitment clearly requires all governments to ensure the protection of journalists and online activists especially those who face specific gender-related barriers to freedom of expression.

Despite these commitments however, women working in the media in Bangladesh face many challenges including discrimination, various forms of harassment (including sexual harassment ) and physical violence. Journalists are often silenced with unwarranted application of laws including defamation and laws designed to harass and intimidate targets (known as vexatious litigation).

Since 1995, 51 journalists and internet activists have been murdered in Bangladesh, and in only two cases there have been convictions.  Most of the other cases are under investigation with very few reaching trial stage.

Last year a ground-breaking Resolution on the Safety of Journalists (adopted at the 33rd session of the Human Rights Council) requires States to take a gender sensitive approach to designing and implementing measures to address the safety of journalists.

“During a week that marks International Women’s Day, the government has an opportunity to reassure women in Bangladesh and those working in the media that they live and work in an environment that is safe and secure. Both the State and media houses must work to create an environment that both protects and promotes free expression.  Given the context of both international law and clear commitments made at the international level the government has clear guidelines to end to the intimidation and harassment of journalists.  The speedy conclusion of the murder investigations of Mehrun Runi and Sagor Sarwar would send a strong signal of intent.” said Ms Rahman.