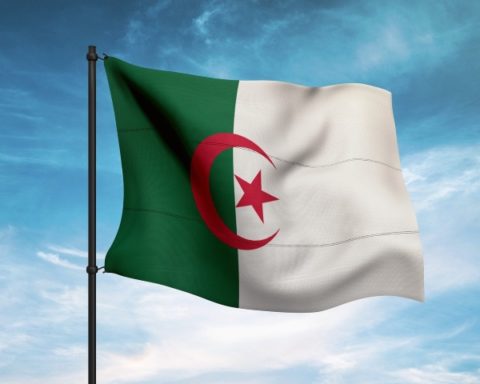 ARTICLE 19 has called for the Algerian Government to commit to thorough political reform following President Abdelaziz Bouteflika’s announcement that he would not make a bid for a fifth presidential term.

“It is welcome that President Abdelaziz Bouteflika has responded to Algerian citizens’ demands and withdrawn his presidential bid.

“However, it is vital that Bouteflika’s proposals do not enable him to remain in power by default.

“The proposed reforms are unclear and do not go far enough. We need to see real change that meets the expectations of Algerian citizens and ensures that their human rights, including freedom of expression, become a reality.”

ARTICLE 19 has responded to Bouteflika’s announcement that a new draft Constitution will be developed by a National Independent Conference and submitted to a referendum. ARTICLE 19 is calling for:

We are also calling for an end to the ban on protests in Algiers, which was introduced by former Prime Minister, Ali bin Flis in 2001.

The recent demonstrations included journalists, who have claimed that they have been prevented from reporting on the protests. In Algiers at the end of February, a number of journalists were arrested during a demonstration but released shortly afterwards.

The are many restrictions to media freedom in Algeria. Insulting or offending the president, government or armed forces is a criminal offence and there are restrictive blasphemy laws. Websites have been blocked for supposedly contravening ‘public order’ and ‘decency’. In recent years, a number of journalists have been arrested for Facebook posts that criticise the state authorities.

“Political reform must be matched by a commitment to protect freedom of expression and the right to information, freedom of association and protest. The Government must also guarantee to protect media freedom and enable an open and free civic society.

“As further protests take place, we call on the Algerian Government to respect and protect its citizens’ right to protest, listen to their concerns and aspirations and effect real democratic reforms.”

Protests began in February across the country after President Abdelaziz Bouteflika announced he would run for president for a fifth time.  Algerians took to the streets in their hundreds of thousands to call for him to withdraw his bid. On Sunday 10 March, over 1,000 judges said they would refuse to supervise the elections. On Monday 11 March, Bouteflika said he would no longer stand and that a national conference would be held to oversee new elections. However, these proposals mean he will remain in power until the end of the year.