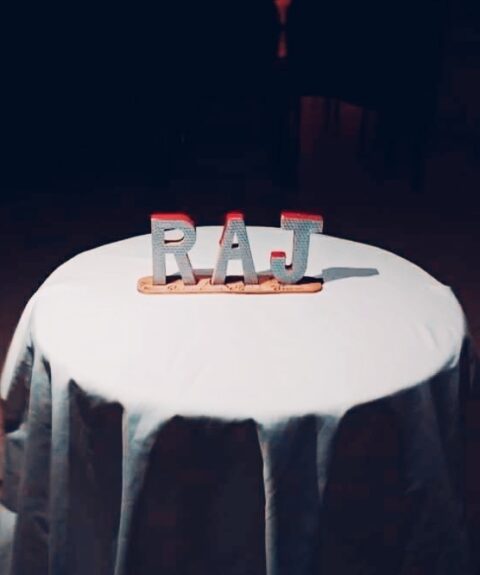 The process started on 26 May 2021, when RAJ received a summons to appear before the administrative court in Algiers, following a request by the Ministry of the Interior and Local Authorities that the RAJ association be dissolved. The Ministry had reportedly previously criticised the association.

The reasons given by the Ministry were that the association’s activities were in violation of Law 12/06 governing associations and in contradiction with the objectives set out in the association’s statutes. These grounds were rejected by RAJ and its lawyers who considered the judicial file to be “empty in both form and substance”.

ARTICLE 19 fears that this decision is an effective sanction for RAJ in retaliation for its proactive activism since the birth of the popular Hirak movement, recalling that the authorities have arrested several members of RAJ since 2019, including its founder Hakim Addad, Massinissa Aissous, Djalal Mokrani, Ahmed Bouider, Kamel Ouldouali, Karim Boutata, Ahcene Kadi, Wafi Tigrine and Khireddine Medjani, as well as its current president Abdelouhab Fersaoui, who was handed down a one-year prison sentence.

The decision to dissolve RAJ contradicts the provisions of Article 53 of the Algerian Constitution of 2020, which guarantees ‘’the right to create associations’’. ARTICLE 19 reminds the Algerian authorities of their international obligations under Article 10 of the African Charter on Human and Peoples’ Rights, as well as Article 22 of the International Covenant on Civil and Political Rights (ICCPR), both of which have been ratified by Algeria. The latter provides: “No restrictions may be placed on the exercise of this right other than those which are prescribed by law and which are necessary in a democratic society in the interests of national security or public safety, public order (ordre public), the protection of public health or morals or the protection of the rights and freedoms of others.” In addition, the African Commission on Human and Peoples’ Rights has also stated that dissolution of an association should only be done in relation to a serious crime, as a last resort and after exhaustion of all appeal mechanisms. The dissolution of RAJ cannot be justified by any of the legitimate reasons mentioned in Article 22 of the ICCPR and does not appear to be proportionate as required by the ICCPR and the African Charter. It is therefore a clear violation of the right to freedom of association in Algeria.

“The appeal of the dissolution decision would be an opportunity for the judiciary to rectify this oversight while complying with the Algerian constitution and international human rights law. The dissolution of RAJ must be suspended pending the decision of the appeal as required by international standards. Furthermore, the appeal court must guarantee freedom of association for RAJ,’’ said Saloua Ghazouani, regional director of ARTICLE 19 MENA.

The Rassemblement Actions Jeunesse (RAJ) is an Algerian youth association founded in 1992. According to its internal regulation,  its main missions are making young people aware of social problems and mobilising them to help solve these problems, as well as the promotion of cultural activities and human rights in Algeria. In 2020, Raj received the commitment prize.