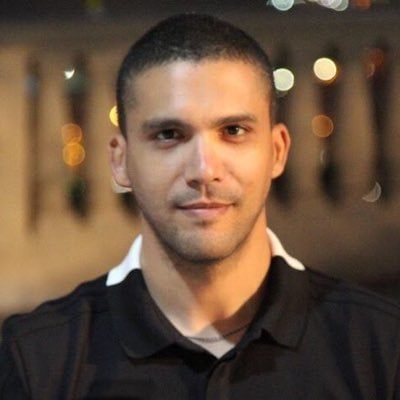 ARTICLE 19 welcomes the decision of the Supreme Court in Algeria today, 25 March 2021, confirming the reversal of the conviction of journalist Khaled Drareni.

Drareni, had been sentenced to two years in prison in March 2020. On 18 February 2021, following a presidential pardon that included 60 detainees imprisoned for exercising their freedom of expression the judiciary accepted his request for conditional release after he appealed his conviction   However, he now faces a retrial in the Algiers courts with a new judicial composition. His case will be re-examined and a new judicial decision will be pronounced. In the meantime, Drareni will remain on conditional release.

“Algeria must not continue to use the threat of imprisonment to silence critical voices. While we welcome today’s decision to quash Drareni’s sentence, and the release of a number of prisoners detained for their expression, it will have limited impact on the protection of Algerians rights if authorities simply begin a new round of proceedings and judicial harassment.” Said Saloua Ghazouani, Director of ARTICLE 19 MENA. “All charges against Drareni must be dropped so that he can fully regain his freedom.”

ARTICLE 19 remains concerned at the deteriorating situation of journalistic freedom in Algeria, noting the ongoing institutional harassment against journalists. We call on the judiciary to protect the exercise of this freedom and international guarantees for the protection of journalists.