Governments continue to stifle free expression and limit access to information through lawsuits against dissidents, criminalisation of political activities and media, and arbitrary arrest, detention, and killings of human rights defenders and journalists across West Africa. The growth of international terrorism and trafficking has increased pressure on governments and shifted the agenda to the detriment of human rights. Civic space in the region is shrinking by the day, with governments claiming the need to protect national sovereignty and security as justification.

Many power-holders fear the ability of civil society to challenge and hold to account entrenched regimes. Civil society has played a pivotal role in the fall of many authoritarian regimes, especially following the Arab spring rising in North Africa. In Burkina Faso, civil society mobilization facilitated the ousting President Blaise Compaore from power after 27 years. Through online mobilisation on social media platforms and after violent repression of protests, the long serving repressive regime of President Yahya Jammeh in The Gambia was defeated in December 2016 ushering in new hopes. However, despite these gains, restrictive NGO laws and anti-terrorism legislations have been used in many countries to stifle dissent and restrict the independence of civil society and the media.

Protests have intensified in a number of countries in West Africa over recent years, while states have also intensified the legal and extra-legal measures used to restrict and prevent them. In some instances, states resorts to heavy-handed measures and use of excessive force, including using live ammunition, resulting in the deaths of protestors.

The control of natural and national wealth by the few, often through corruption, and resulting deepening poverty and joblessness are driving young people toward traffickers, crossing the dessert and the Mediterranean at huge risk to their lives, leaving their countries by the thousands to look for better lives. 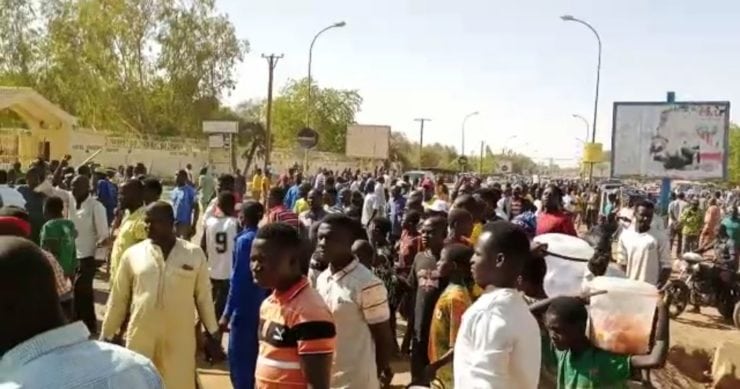 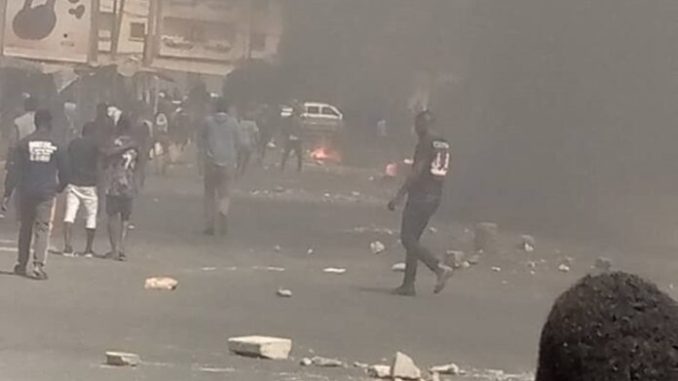 Senegal: Attacks on protesters, media and activists a cause of grave concern 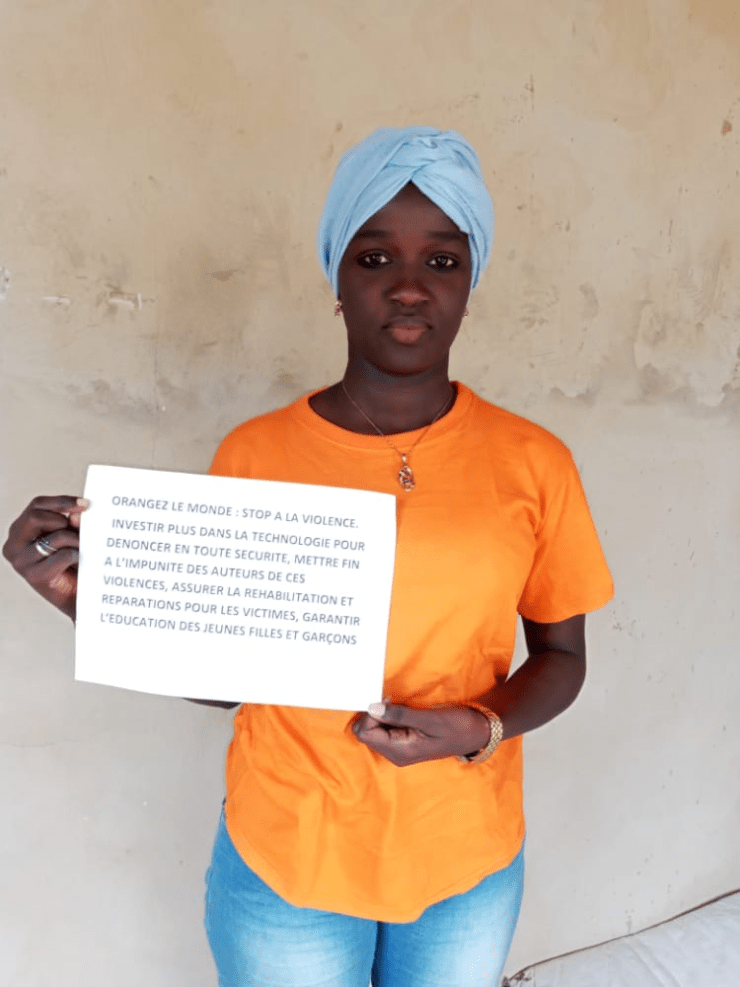 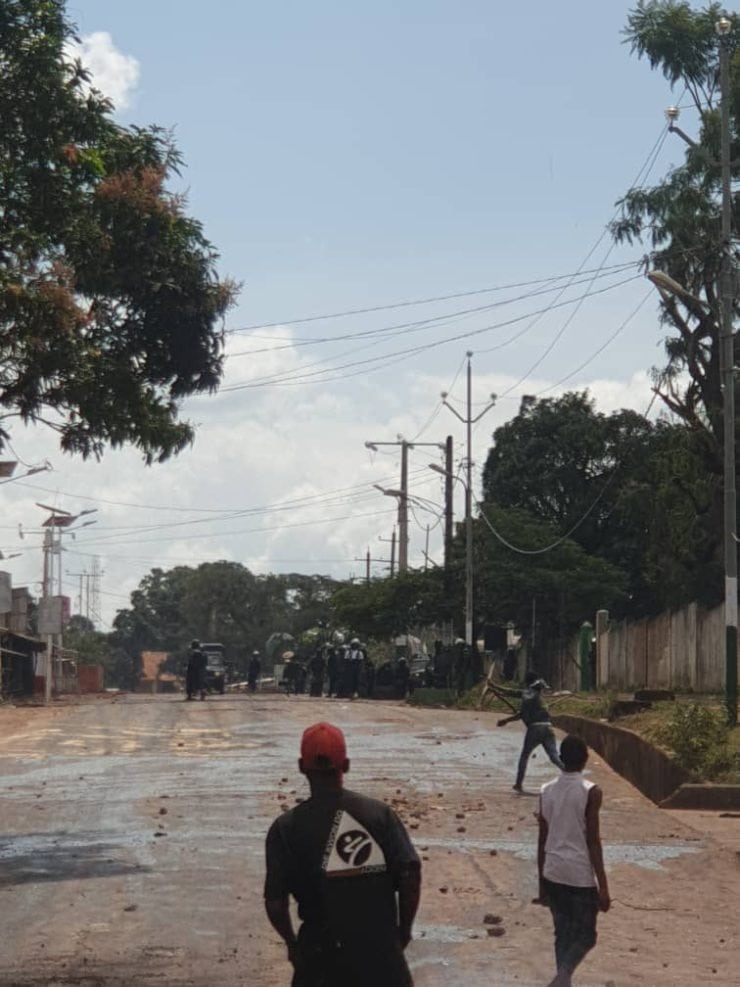 Guinea: Crackdown on post-electoral protests by security forces must be investigated 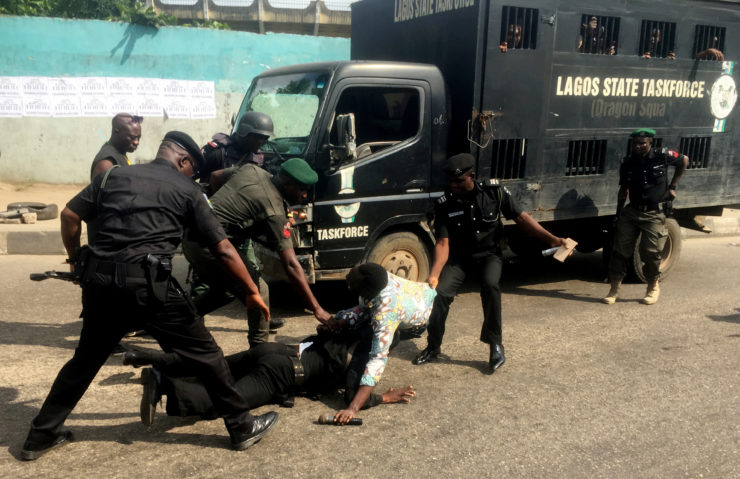