Following decades of authoritarian military rule, the democratic transition in Myanmar which saw Aung San Suu Kyi’s National League for Democracy rise to power in the 2015 elections appears to be on shaky ground. Activists and journalists continue to face criminal charges and prison terms for speaking out on issues of conflict, religious tolerance, and corruption by the country’s powerful military, which retains some grip on power.

A number of outdated and restrictive laws remain on the books, unchanged, and the country has yet to ratify a number of core human rights treaties. Press freedom is increasingly at risk due to the regular use of criminal charges against journalists, and online defamation provisions under the Telecommunications Act continue to be used to target criticism by the media and the public on social media and online. Rising anti-Rohingya hate speech and inter-communal tensions have also fuelled a grave human rights crisis in the country’s Rakhine state, and as conflicts continue across the country, religious and ethnic divisions threaten to derail democratic progress.

In Myanmar, ARTICLE 19 has a number of projects focused on promoting transparency in relation to extractive industries and land rights; engaging with civil society and enabling them to use international commitments and legal standards to push for national change; advocating for the reform of laws that criminalise freedom of expression; and facilitating inter-community dialogues to combat religiously-motivated hate speech and incitement to violence. 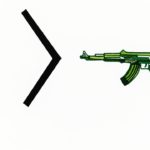 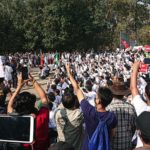 Joint Call for a Global Arms Embargo on Myanmar 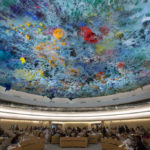 HRC46: UN must speak out and mobilise action against human rights violations 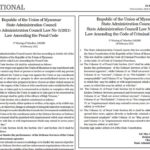 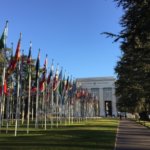 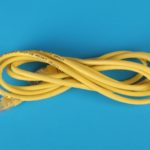 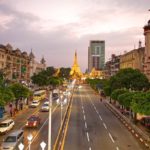 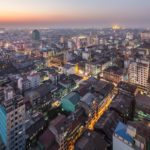 Myanmar: Military’s targeting of Facebook ratchets up post-coup assault on freedom of expression