Freedom of expression in Malaysia continues to deteriorate, with human rights defenders, journalists and protestors targeted with criminal sanctions for exercising their rights. The government has yet to ratify the International Covenant on Civil and Political Rights, and many of the country’s laws fall short of international standards on free expression. Laws such as the Penal Code and Sedition Act, as well as increasingly the Communications and Multimedia Act, are used against human rights defenders and media organisations for comments online and offline which are critical of the government and address corruption.

ARTICLE 19’s work in Malaysia includes advocating for the reform of laws which restrict free expression, working to improve religious tolerance and combat hate speech, and documenting violations of freedom of expression in Malaysia.  We work to address three inter-related issues: the use of hate speech and discriminatory language on social media targeting religious and ethnic minorities; moves by the government to limit on- and off-line speech through criminal defamation and other legal action; and the capacity deficit of government institutions mandated to protect freedom of expression. 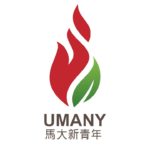 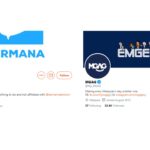 Malaysia: Humour and satire must be protected 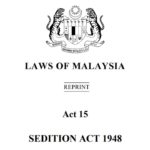 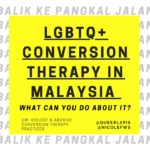 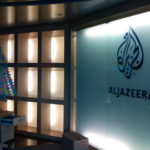 Malaysia: Police raid on Al Jazeera offices over migrant documentary is a blow to press freedom 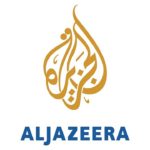 Malaysia: End investigation of Al Jazeera for reporting on the mistreatment of migrants

Malaysia: Malaysiakini should not be liable for users’ comments