At the height of Egypt’s revolution in 2011, millions of Egyptians demonstrated for greater civic and political freedoms. But since the 2011 uprising, successive governments have adopted laws and policies which restrict public protest and free association. Under President Abdel Fattah al-Sisi’s administration, new laws severely curtail freedom of expression, association and assembly, and resorted to lethal violence and detention to repress those that protest and express dissent. Egyptian authorities routinely arbitrarily arrest citizens to suppress dissent. Journalists, protesters and human rights defenders are prosecuted and often detained for long periods in pre-trial detention, with credible allegations of torture and other ill-treatment not investigated in a prompt, impartial and thorough manner. Civil society face severe restrictions and human rights defenders are threatened with criminal prosecutions and travel bans, making their work increasingly dangerous. Along with human rights defenders, women and LGBTQI individuals are hit hardest by the crackdown. 2017 saw the crackdown on free expression extend to the internet, with hundreds of websites, including those of media outlets and human rights organisations, blocked. Hate speech increased online and in the media.

ARTICLE 19 has been monitoring Egypt’s shrinking civic space: its violations of freedoms of expression, association and assembly being reported  to international human rights mechanisms. We monitor digital and surveillance threats and attacks on sexual and gender minority groups through our work with Egyptian civil society and human rights groups. 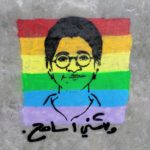 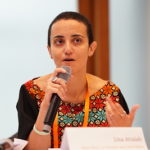 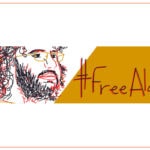 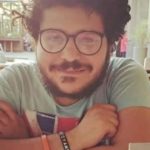 Egypt: 2018 Law on the Organisation of Press, Media and the Supreme Council of Media