Ahead of national elections scheduled for 2018, Cambodia’s Prime Minister Hun Sen and his ruling party have sought to tighten their grip on power, detaining political activists and opposition members. Media freedom has been restricted through the closure of media houses, and civil society faces increased restrictions and intimidation. Environmental human rights defenders speaking out on abuses by powerful corporations and the government are particularly at risk. Attacks and detention have been used against those addressing land rights, and impunity remains a concern after a limited investigation into the killing of prominent human rights defender Kem Ley in 2016.

Cambodia: Analysis of the Draft Law on Access to Information 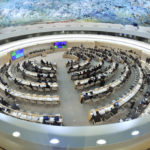 Cambodia: CSOs call on authorities to step up the fight against endemic impunity 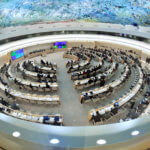 HRC39: What’s at stake for freedom of expression? 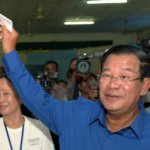