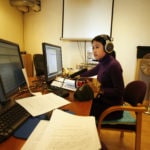 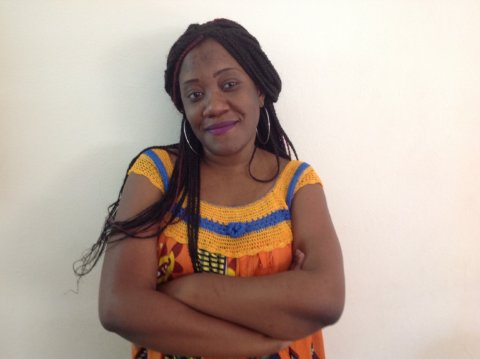 Eliane joined as an intern in 2013 and the programme assistant works in programmes on protection on Gambia.  Prior to that, she interned for six months at the UNESCO Regional Office/Breda in their communications department. She holds a Master degree in Marketing and Communication 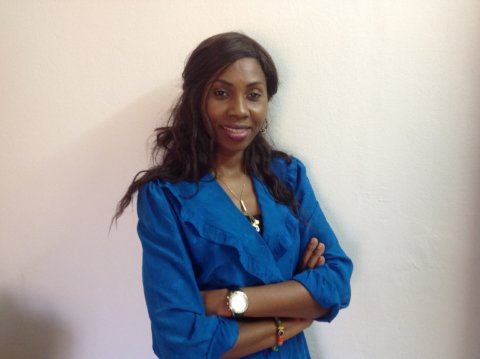 Jeanne works on the Gambia and is in charge of projects support.  She has worked for more than four years with the National Commission on human rights and Freedom in Cameroon, implementing projects and assisting the Commission to realise changes in different institutional areas. She holds a Master degree in public law from University of Yaounde II and a Masters degree on human rights and humanitarian action from Catholic University of Central Africa.

Amprofi represents ARTICLE 19 in the Gambia and coordinates our work during the transition to support the government reforms and strengthen capacity of our partners. He previously worked with the Safe Water Network, Millicom International Cellular SA and IMANI Centre for Policy and Education in Ghana and the Political Affairs Section of the United Nations Mission in Liberia (UNMIL). He holds a Master of Arts in International Affairs from the University of Geneva (IHEID) and Bachelor Arts of Arts in Political Science and Philosophy from the University of Ghana. 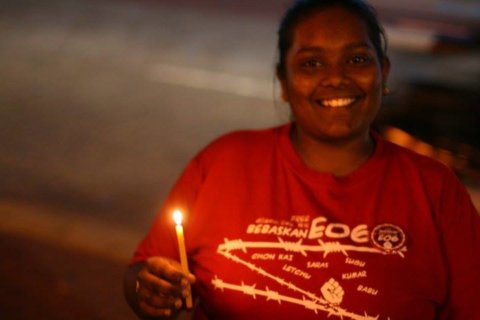 Nalini  is a grass roots human rights activist from Malaysia. She is a graduate in Political Science from the National University of Malaysia (UKM) and has a Master’s Degree in International Human Rights Law from the University of Essex. Before taking on her current position, among other things, Nalini worked for eight years with Suara Rakyat Malaysia (SUARAM), as a campaign coordinator. During her eight year tenure she discharged a wide variety of roles and responsibilities, including steering the organization for two years as the Executive Director. She has also worked as a consultant with Amnesty International Malaysia and a Program Coordinator for Anti-Death Penalty Asia Network. Nalini is actively involved with several activist grassroots movements related to the rural poor, plantation workers and indigenous people. Since 2006, she has volunteered in a community-based organisation, the Oppressed People Network, working closely with grassroots communities fighting for the right to safe housing and land rights and championing workers’ rights. 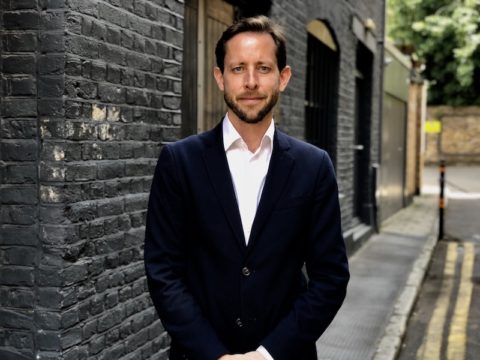 He is the founder and former Director of the social purpose enterprises, Diversity (an international advertising network for online news media from human rights repressed countries) and VirtualRoad.org (a secure hosting service that protects the websites of civil society organisations).

For the past two decades Thomas has worked on human rights and media development issues, including as Deputy Director of International Media Support (IMS) between 2005 and 2010, as well as previously for the United Nations, European Commission and Organization for Security and Cooperation in Europe (OSCE).

He is a member of the UK Foreign Secretary’s Independent Advisory Group on Human Rights and an Independent Governor of the Westminster Foundation for Democracy (WFD).

As of January 2020 Quinn has taken over as Acting Executive Director for Article 19. Quinn has a Masters of Business Administration from Georgetown University focusing on global non-profit management and a BA in International Relations and the Environment from Stanford University. Prior to joining ARTICLE 19, she worked for the largest non-profit management consultancy in Europe, and was a campaign manager for leading environmental organisations in the United States. 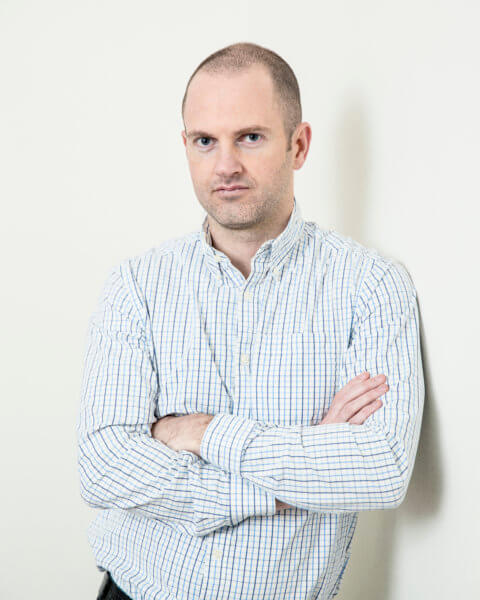 Matthew joined ARTICLE 19 in January 2018. Prior to joining ARTICLE 19, much of Matthew’s work focused on the human rights situation in Thailand and Myanmar. He has researched abuses by state security forces, violations of fair trial standards, refugee policies, threats to human rights defenders and restrictions on the rights to freedom of expression, assembly and movement, among other topics, and has written reports for the Harvard Law School International Human Rights Clinic, Fortify Rights, the International Commission of Jurists, Amnesty International and Aegis Trust. From 2013 to 2015, Matthew was a research fellow and clinical instructor at the Harvard Law School Human Rights Program. Matthew was previously Justice Base’s Myanmar Project Manager and Acting Executive Director. He holds a Juris Doctor from Harvard Law School. 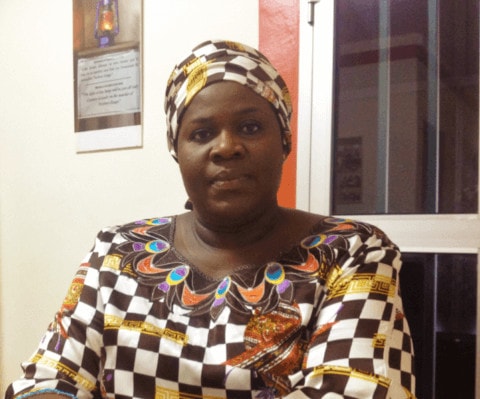 Fatou is a human rights and freedom of expression advocate with more than 18 years’ experience working in Africa. She established ARTICLE 19 West Africa in Senegal in 2010 and represented ARTICLE 19 various initiatives including the IFEX lead advocacy on Tunisia (Tunisia Monitoring Group) from 2005 to 2011. From 2002 to 2005 she worked with the African Commission on Human and Peoples Rights for the adoption of the Declaration on Freedom of Expression in Africa and the mechanism of the Special Rapporteur on FoE in Africa.

Beginning her career in the Gambia in 1999 at the Institute for Human Rights and Development in Africa (IHRDA) Fatou went on to co-found the Coalition of Human Rights Defenders, established after the April 2000 killings.   A member of the Africa Regional Advisory Group (RAG) of Amnesty International and past Chairperson of the working group of the African Platform on access to Information (APAI) Fatou holds LLM in Economic and Communication Law, a Master’s Degree in International Law, from the University of Toulouse, and a Bachelor (Cambridge English Law Specialty).

Ahmed is a Chartered Accountant with an MBA in Finance from University of East London. He has over 13 years experience in a variety of management and financial accounting, internal and external audit and project accounting roles both in the UK and overseas. He spent over 9 years working for KPMG Sierra Leone as an Auditor and Financial Management Specialist providing consultancy and other financial management services to various INGO’s and Government Agencies. In the UK, Ahmed has provided support in financial management to a number of Charity Organisations, and has particular experience in charity statutory reporting (SORP), implementing new accounting systems and developing strong systems and procedures of financial control. Ahmed joined ARTICLE 19 in September 2012 from Tower Hamlet CVS where he was the Finance Manager.