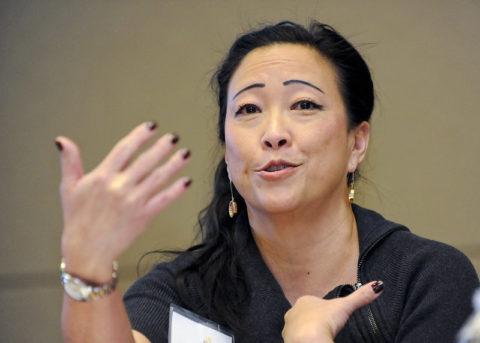 ARTICLE 19 is calling on the US Government to protect the Open Technology Fund (OTF), amid fears that the programme is under threat by a change of leadership at the United States Agency for Global Media (USAGM).

“The Open Technology Fund is crucial to defending a free and open Internet and protecting journalists and human rights activists around the world.

“Defunding and dismantling this program will have an impact on freedom of expression around the world, further undermining pro-democracy efforts. We urge the US Government to commit to protecting the OTF and resist attempts to undermine it.”

This month, the Trump administration appointed Michael Pack as CEO of USAGM, which funds the OTF among other programs. On June 14, the CEO of OTF, Libby Liu, resigned. Even though she had resigned, Pack fired Liu three days later along with the CEOs of three other organisations overseen by the USAGM.

Liu and others have cited serious concerns that Pack intends to defund the program and divert funding from the promotion of a free and open internet into a small number of ideologically driven priorities, in a clear contravention of Congress’ intention.  This includes the diversion of development funds from open source technologies to closed-source tools.

The OTF has funded the creation of open source technologies, which have helped over 2 billion people in over 60 countries access the Internet safely. Their programmes have helped people overcome surveillance and censorship in China, Cuba, Turkey and Russia.

ARTICLE 19 has joined other freedom of expression and digital rights organisations in signing a letter to Congress urging them to support the OTF.

The letter asks Members of Congress to: