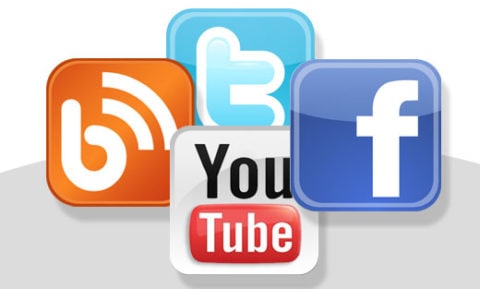 ARTICLE 19 has outlined how the Pakistan Government’s Online Harms Rules could violate freedom of expression.

The Citizens Protection (against Online Harms) Rules 2020 (the Rules) would see the creation of a government agency that could order the removal or blocking of ‘extremist’ content online. However, the overbroad definition of ‘extremism’ means that this could include content that is critical of the government, for example questions about their response to a terrorist attack.

It seems to be based on the UK’s Prevent programme’s flawed definition of extremism, which has been heavily criticised by both the UN Special Rapporteurs on the rights to freedom of peaceful assembly and association and on counterterrorism.

“The Rules give powers of censorship to a government agency. But it should be the courts, not governments agencies, that decide whether content is unlawful – particularly when it comes to political content.

“The Rules could compel social media companies to spy on their users and remove content based on a flawed definition of extremism.

“Freedom of expression in Pakistan is under threat unless they are withdrawn.”

Other ways that the Rules threaten freedom of expression are:

The Rules were published on 21 January 2020, in the Official Gazette, and an official consultation then took place. They seek to implement various sections in the Pakistan Telecommunication (Re-Organisation) Act 1996 and the Prevention of Electronic Crimes Act 2016.

ARTICLE 19 is calling for the Pakistani Government to withdraw the Rules and review its legislation on digital technologies so that they are in line with international human rights law.