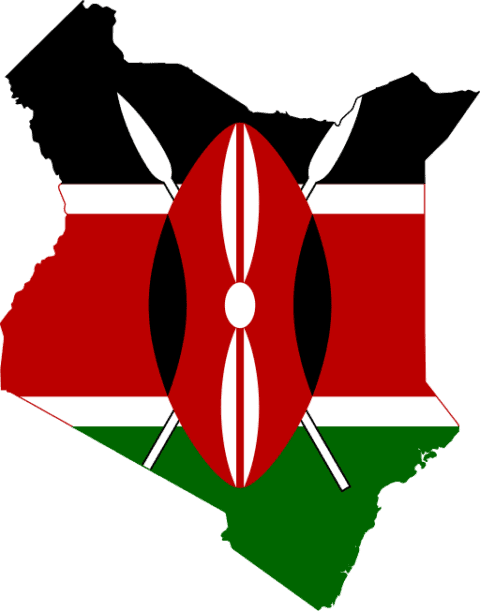 ARTICLE 19 Eastern Africa urges the government of Kenya to protect the right to protest and not use the coronavirus pandemic to unjustifiably restrict this right.

Since the first case of coronavirus was confirmed in Kenya, the government introduced a curfew, international travel bans, and restrictions on public gatherings and movements. Most of these measures have limited the exercise of the rights to freedom of expression, assembly and public participation. While some restrictions are justified, ARTICLE 19 is concerned that the police are using the coronavirus guidelines to stifle the right to protest, particularly as a number of demonstrations have been about police brutality.

“Even during the coronavirus pandemic, people have the right to protest. People continue to face violations of their rights and they must have the opportunity to express themselves, both online and offline.

“The right to freedom of assembly and association is protected under international and national laws and standards. When there is a threat to public health, such as the outbreak of coronavirus, governments are allowed, and often required, to take more restrictive measures than they would in normal times.

“But these restrictions must be strictly necessary. They should not be used as an excuse to close down protests, particularly when so many protests are about the brutal response of the police during the pandemic.”

ARTICLE 19 monitors media reports of protests in Kenya. Since April 2020, there have been 16 marches and protests over issues that include delayed wages, underdevelopment, insecurity, and lack of access to the market, access to water and arbitrary arrests. Six of these protests were in response to police brutality around the enforcement of the curfew.

Excess force by police during the pandemic

According to the Independent Policing Oversight Authority (IPOA), 15 people have been killed by the police and 31 injured for breaching the curfew. These cases have included:

Despite the peacefulness of the marches and protests, there have been three reported cases of activists being arrested. In one of these cases, Beatrice Waithera and her colleagues were arrested when they were presenting a Petition to Nairobi Water Services to share grievances from Matopeni area residents. After a brief detention, they were released from police custody. During the latest protest against police brutality on 9 June, two people were arrested.

“In the past few years, the police in Kenya have frequently arbitrarily arrested people who are exercising their right to protest. The excessive use of force on protesters by the police remains a huge challenge. It is time to bring our laws into line with our Constitution and amend the sections in the Penal Code that give police officers huge discretion to declare that a protest is ‘a riot’ and disperse the protesters.”

ARTICLE 19 Eastern Africa urges the government to protect the right to protest and investigate all allegations of human rights violations during protests with a view to bringing suspected perpetrators to account for their actions.

ARTICLE 19 Eastern Africa previously released a report on the laws, policies and practice around the right to protest in Kenya.

Any restrictions to protest during a public health crisis must have a legal basis, be strictly necessary, proportionate, not arbitrary or discriminatory, time limited and subject to regular review.