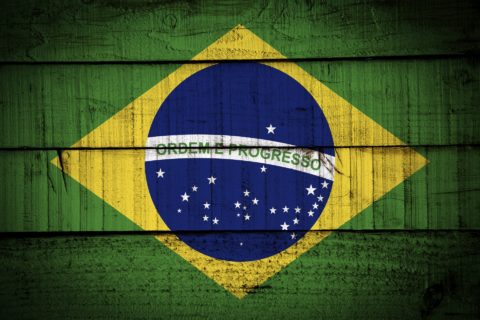 A new law aimed at tackling disinformation poses a serious threat to freedom of expression and privacy in Brazil. Bill 2630/2020 Law on Freedom, Responsibility and Transparency in the Internet was introduced earlier this year. This week it was approved by the Senate even though a number of regional and international organisations had previously called for Senators to withdraw the Bill and adopt a multi stakeholder and participatory process on disinformation related policy making.

“While disinformation is a problem in Brazil, the  “fake news’ Bill poses a threat to freedom of expression and privacy.

“Instead of a meaningful dialogue on how to tackle disinformation, we have a Bill being pushed through parliament, which contains extreme measures that change every week.

“We are urging the House of Representatives to withdraw the Bill and start a proper dialogue on how to tackle disinformation that includes all stakeholders, including civil society and academics.”

Some of the major concerns involve overly broad definitions that are likely to be misinterpreted, and obligations to companies that undermine online freedom of expression and privacy of users.

A19 recognises the importance of tackling disinformation but regulation based approaches of “fake news” cannot be at expense of the right to freedom of expression, particularly if regulatory frameworks that impose sanctions against users are created. According to international standards, the Brazilian Congress  has the obligation to observe that any restrictions to the right to freedom of expression meet the three part test: restrictions must be prescribed by law, pursue a legitimate aim under international human rights law, and they must be necessary and proportionate. However, ARTICLE 19 believes that legislative approaches are less likely to meet this threshold and that transparency, promotion of media freedom and digital literacy public policy are better solutions to address the problem.

There have also been concerns about how the Bill is being changed and rushed through the Brazilian parliament without sufficient and proper debate under the principles of internet governance. All parliamentary discussions have been remote, which undermines effective and meaningful participation of civil society and other interested parties. As inclusive channels for discussion are unavailable, the approval of the Bill should be postponed.