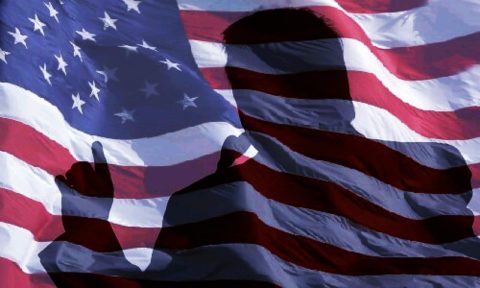 ARTICLE 19 has condemned US President Donald Trump’s use of an Executive Order designed to force social media companies into moderating content as he sees fit.

“The use of an Executive Order to undermine key speech protections online threatens the internet as we know it.

“For the President  to claim that he is doing this in the name of free speech is disingenuous at best.  Fact checking is not censorship, it is more speech. This is a clear attempt to push  companies into moderating content in line with the President’s interpretation of free speech, ahead of a divisive presidential election where social media will be a key campaigning battleground.”

The Executive Order seeks to undermine protections in Section 230 of the Communications Decency Act. This shields online intermediaries from liability for what their users say and protects intermediaries’ ability to moderate content on their  platforms. Intermediaries include Internet Service Providers and social media platforms, such as Twitter, Facebook and YouTube. Platforms also have their own free speech rights and their editorial functions are protected under the First Amendment.

McKew added: “Rather than protecting free speech, undermining Section 230 in this way will restrict more speech online. It will make it easier for the government itself to exert the levers of censorship, fundamentally undermining First Amendment rights in the United States.”

The row between Twitter and the President looks set to intensify after the social media platform marked tweets which threatened the use of force in the wake of civil unrest in Minneapolis as in violation of rules about glorifying violence. This is the first time Twitter uses such a label against a head of state and the US President in particular. In line with Twitter policy, the tweet was not removed as Twitter said it might be in the public interest but the public interest notice “limits the ability to engage with the Tweet through likes, Retweets, or sharing on Twitter, and makes sure the Tweet isn’t algorithmically recommended by Twitter”.